Is Appearance at Mediation Mandatory? 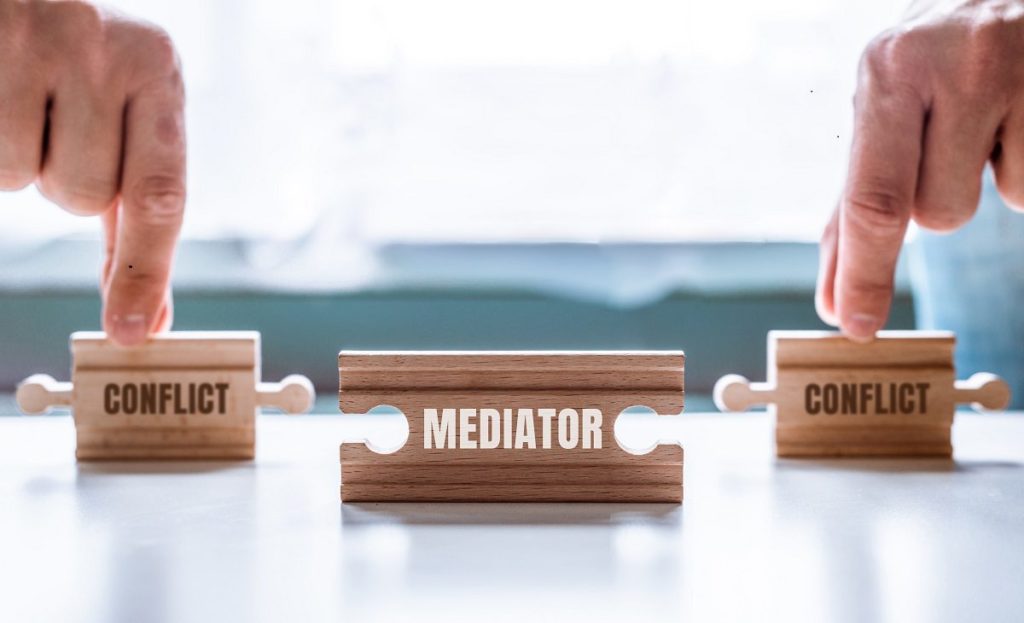 In a recent 3rd DCA opinion (Alvarez v. Citizens, July 21, 2021), the issue before the Court was whether the trial judge exceeded her authority in dismissing a homeowners’ insurance case due to a plaintiff’s failure to appear at a mediation. The lawsuit was brought by three homeowners. The order setting mediation tracked the language from Florida Rule of Civil Procedure 1.720 and stated that “he appearance of counsel, and each party or representative of each party with authority to enter into a full and complete compromise and settlement, without further consultation, is mandatory.”

On the day of mediation, one of the homeowners failed to appear. Citing noncompliance with the mediation order, Citizens terminated the mediation and filed a motion seeking sanctions. In response, the plaintiffs’ counsel filed an affidavit stating that she and one of the other plaintiffs had full authority to negotiate and settle the case at the mediation. However, it was uncontroverted that the plaintiffs failed to file a certificate of authority prior to the date of mediation indicating that party who failed to appear had delegated settlement authority to anyone else. The trial court ultimately struck the homeowners’ pleadings and dismissed the case.

In reaching its decision, the 3rd DCA acknowledged that trial courts enjoy broad discretion and flexibility in fashioning sanctions to enforce court orders, including orders setting mediation. However, the opinion in Alvarez also recognized that courts must strike a balance between the severity of the infraction and the impact of the sanction when exercising their discretion in disciplining parties for violation of a court order. In finding that the trial court had exceeded its limits of discretion and reversing the order of dismissal, the 3rd DCA noted that two of the three plaintiffs had complied with the court’s order setting mediation and that “dismissal was not commensurate with the dereliction it sought to punish.” The Court also believed that “less draconian, rule-based alternatives to case-determinative sanctions were readily available to effectively remedy the troublesome delay in mediation.” The opinion cites to other cases for examples of appropriate sanctions for similar transgressions (where typically an award of fees and costs was made) and reversed the order under review and remanded the case for further proceedings consistent with the opinion.

Facebook0Tweet0Pin0LinkedIn0Email0
Share this ArticleLike this article? Email it to a friend!
Email sent!